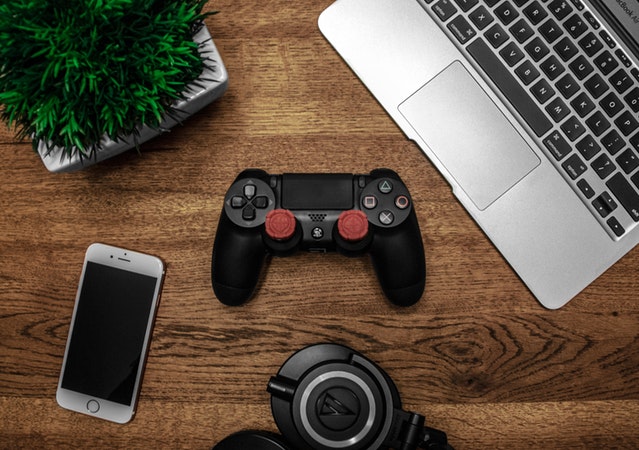 When it comes to advertising online, there are some industries that are certainly a better fit than others. When you think about the people that spend a lot of time online, you tend to think about gamers, as they are very often the ones spending hours at a time online and paying good money for a variety of items that help enhance their gaming experience. This can be a very lucrative market, which is why advertisers are aggressively going after gamers, but what is it exactly that they are looking to sell? Let’s take a closer look at ad serving to gamers.

One of the best items that you can sell is one that you don’t have to spend a lot of money to produce, have on inventory or rent warehouses to store them. In the gaming world, game makers will often sell virtual items that help players advance within the game, get an edge on other players or simply look cooler. You see this business model even in the most basic of game apps, where you can purchase tokens or lives to extend your time within the game. These types of sales are huge for game developers, as they are essentially all profit with little to no variable cost and can scale up indefinitely in production. Advertising and promoting these virtual items are often done within the game and during special events. Additionally, items can be sold directly from one gamer to another gamer and that creates a whole new virtual marketplace.

Gamers always want to own the latest games and gaming consoles, but they also know that getting those things means spending a lot of money. One of the best gifts that you can buy for a gamer is a gift card that can be used to purchase exactly what they need to enhance their gaming experience. Additionally, many games have their own virtual currency and players need to buy gift cards to redeem from real money to virtual bucks. Bonus virtual money can be added for large purchases. Gift cards are versatile and yet high-margin sales so it is attractive to many advertisers.

If you have game apps on your phone, pay attention to the icons for those games, as you may well find that they change depending on the time of year. It’s not uncommon to see snow or a Santa’s hat suddenly appear at Christmas, or for hearts to suddenly be visible around Valentine’s Day. If all that changes are just for the icon, imagine other bigger changes to other areas of the game. Theme changes are big in the gaming industry as they help keep players excited, engaged and invested in the game, both in time and in money. As for advertising, it’s a good idea to create ad campaigns that promote and fit those theme changes.

Everyone has the same number of hours each day. Thus, there are only so many available hours for leisure screen time, including playing game, watching TV or movies. With so many games now on the market, it can be tough to maintain the limited attention of gamers, who can very often be a fickle bunch. As an advertiser, you need to be aware of the hottest games that are stealing player’s attention. You also need to be aware when those games have run their course and are being set aside in favor of something new.

Many modern games are now Internet-connected and that makes it possible for players to interact with other players. This makes the game more social and more fun because your friends are also playing the same game. Developers do this to build loyalty and to enhance the experience of playing within a team. Gamers want to feel being a part of a larger network and want to play with their friends. Advertisers need to play into those emotions when creating ads for gamers.
by Watson F June 05, 2019