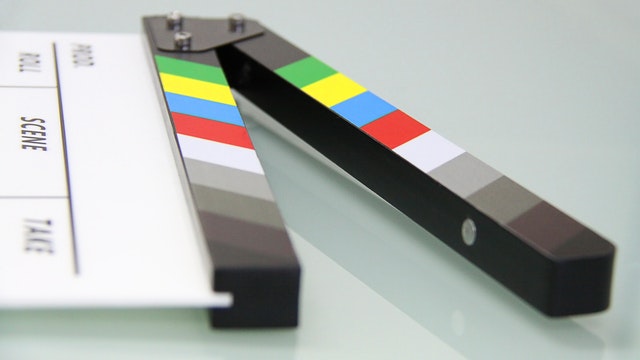 There is an old adage that a picture is worth a thousand words. You would have to say that this is especially true in this day and age. When it comes to advertising, or even learning about the latest news, people are more inclined to watch a video than they are to read through an article. With that in mind, it is not surprising that advertisers are turning to video to get the word out. However, there are a lot of different elements that go into a successful video ad campaign. Here are just a few that you need to be aware of.

Think about a video ad campaign the same way you would think about a movie but in seconds. The last time you turned off a movie and didn’t finish it, what was the reason for doing so? Some will say that the acting turned them off, but many more will point to the fact that the story wasn’t strong enough. It is no different when creating a video ad. You want to be able to deliver a strong point and the best way to do that is to deliver it via a compelling story.

With so many different things to see and do online nowadays, people have a short attention span. In the case of a video ad, they might wait about 5-10 seconds before moving on to the next thing or skipping the ad. The goal with any video ad should be to create a compelling hook within that first few seconds so that people will want to watch all the way through to see what happens. It is easier said than done but it is possible.

This seems like a common sense and obvious tip. However, the reality is that some advertisers go with a hard sales pitch or do nothing but talk about their product in a way that makes it seem dull and boring. You might be excited and knowledgeable about your own products but other people might not share the same vision. It is your job to change that. Think about the videos that you see shared online and think about what it is that makes them go viral. In many cases, it is videos that are funny, insightful, or which make the viewers feel some sort of emotion. That is key to a successful video ad campaign.

We have reached a point now where the majority of people access the Internet via their smartphones or some other mobile devices. With that in mind, it is important that ads, video or otherwise, are designed to be viewed on a smaller screen. There is nothing more frustrating to potential viewers than needing to mess with settings or change device orientation to watch an ad.

A video that plays well with a certain demographic may not do as well with others. Not only do you run the risk of wasting time and money on a video that doesn’t reach as many people as you had hoped, you also run the risk of potentially offending one group or another because of cultural, racial or other issues. Testing multiple versions of the same ad campaign with the A/B testing feature of your ad server until you find the right balance will pay off in the long run.
Posted in Video Ad Server Ad Design by John Z February 16, 2021