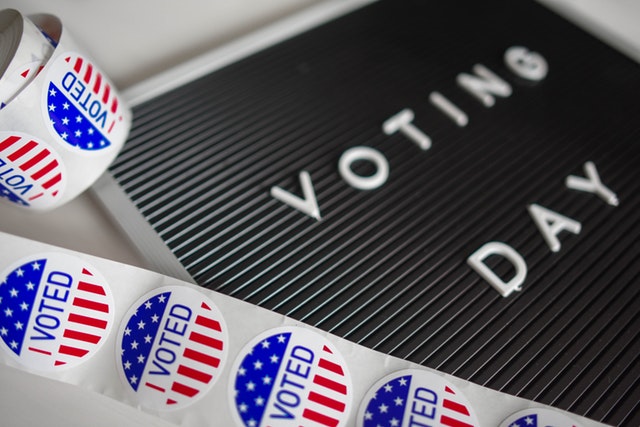 It is often said that you should avoid discussing politics or religion, simply because both subjects are issues that tend to be very divisive. With that in mind, some publishers are a little iffy about running election ads on their websites, as the last thing anyone wants to do is alienate a large segment of their audience. That said, there are plenty of people who are willing to jump in and get involved in the political ad business. Anyone looking to go that route needs to know certain things in order to serve political ads smoothly. These are things that you, as a website visitor, need to know, too.

Political ads, whether you love them or hate them, don’t tend to be around very long. These types of ads are only really effective and relevant in the days and weeks leading up to an election, which means that they disappear as quickly as they arrive once all the votes have been counted. If you choose to run political ads, it’s important that you know this traffic pattern and adhere to the unwritten rule, which is to remove them from websites once the election season is over. This is often done automatically by setting the start and end date of the ad campaign when it is initially created in your ad server.

Websites that serve a local audience would do better to run political ads that are relevant only to that particular region. Visitors are much more likely to respond to ads that are about their local issues and things that they are concerned about. Additionally, local elections might be more frequent and not quite as seasonal as general elections and other larger voting days so that might help with a more consistent advertising demand. If you want to maintain a more level playing field, a good idea is to attract and open to all candidates and parties as opposed to just a few.

While much of ad serving is done automatically with technology, you are still the one who applies ad settings and you cannot leave things to chance when serving political ads. Even though it is technologically possible to target a very specific demographic, you need to be careful about the specific criteria of that ad targeting. There are legal and ethical rules that need to be followed here, as there is a very distinct chance of being accused of discrimination if you omit certain protected groups from your targeting or on the other hand, only target a specific protected group without proper disclosures.

In an ideal world, the media and technology platforms would play an impartial role in the world of politics. However, the reality is that most people choose to take a side. With that in mind, it is important to understand that the political ads being shown may not be entirely factual and could be misleading. All sides are willing to skew the facts to prove a point and miss the big picture. There are publishers willing to promote those ideas without any fact checking so as a viewer, you own it to yourself to question and validate all claims.

There are publishers out there who are not willing to run political ads or only those that are deemed to be “clean” and free from any sort of controversy as they want to be neutral and present a fair election for all sides. This limits ad supply and leaves more ad inventory for those publishers that open to more ads with less restrictions. However, it is always a good idea to perform due diligence on your advertisers and their ads, regardless of your political point of view.
Posted in AdServer for Publisher Ad Strategies by Watson F February 26, 2020