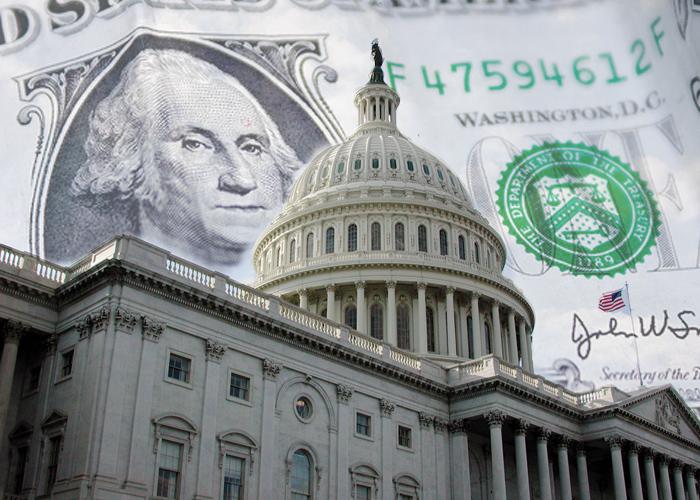 Many website publishers serve advertising on their pages with creatives that are related to their chosen industry or subject. However, there are often available ad inventory for other types of ads. These could be for charitable ads, or perhaps even for political ad banners, the latter of which can be extremely lucrative. While political ads are certainly a good way to generate views and clicks, they can also create very real problems if not properly handled. If you are considering running political ads on your website, here are a few things that you will need to consider:

Political ads tend to contain all manner of statistics and claims, not all of which may be entirely accurate. We live in a political climate where the claim of "fake news" has become an everyday mantra for some politicians. While some of those claims are nothing more than a diversion tactic, the reality is that there is an awful lot of misinformation out there, too. Therefore, if your site targets a formal and serious audience, those claims made in the ads that you run should indeed be accurate.

Another thing to consider is the source of the political ad being placed. Was it put out by the official campaign, or was it something that was paid for by an influencer or funder who has unethical motives? If you have any doubts about where the ad came from, it may be better to leave it off your pages. The last thing you need is to be sucked into some sort of controversy and negative consequences that could easily have been avoided with a little due diligence on your part.

If you are looking for a long-term source of advertising revenue, political ads are not really the way to go. The campaign season comes and goes in a heartbeat, with a year or two often passing between each major election. Maintaining political ads on your site after the elections are over may make it appear as though you are not on top of maintaining the ads that are shown on your site, which raise concerns on the rest of what you have to offer.

In many cases, money and influence are used to essentially "buy" votes and sway elections. Some of these actions can fall on the shady side, while others are simply not legal. It’s tough to know what you are getting into when you enter your ad space into the political arena, which is why so many publishers simply choose to either steer clear or turn a blind eye.

There are political ads that target a certain demographic, and while it is often legally nothing wrong with that, placing those types of ads may give the appearance that you are discriminating against other groups. While this may not be your intention when targeting the ad, you cannot possibly know what other people are going to think about the political ads on your site. It is a sensitive subject that need second options from outside your organization.
Posted in Ad Fraud Ad Strategies August 23, 2018